A grassroots partnership is born 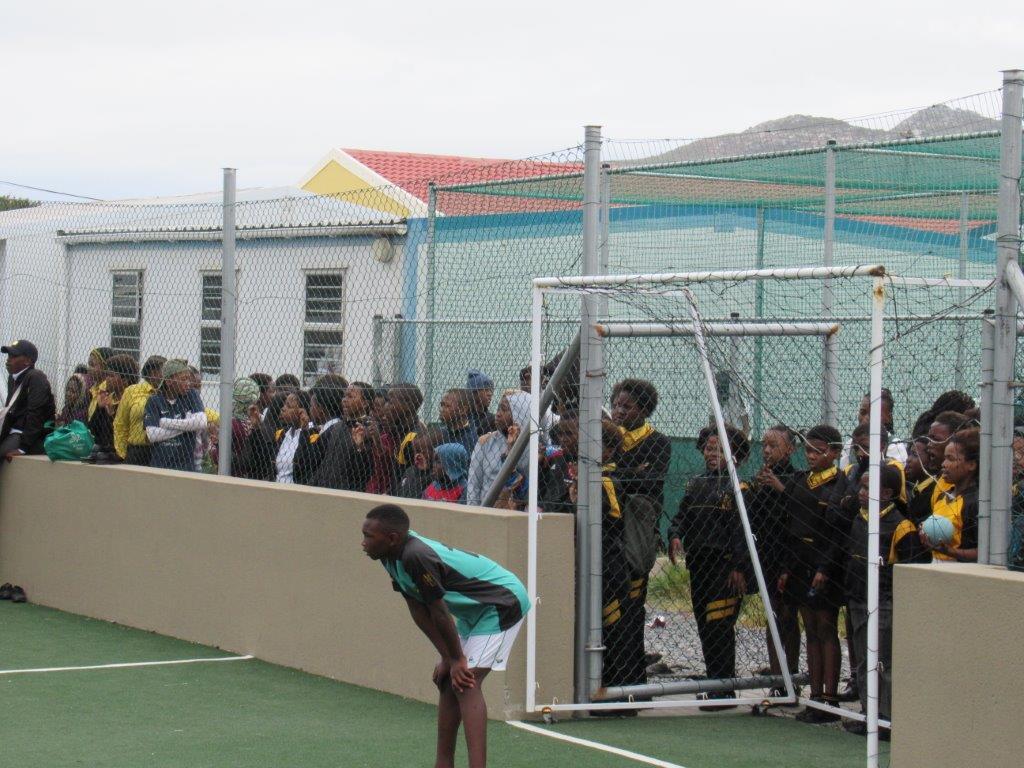 This is a road less travelled. In their journey of discovery, two underprivileged schools, Nkondo PS (E Cape) and Ukhanyo PS (Masiphumelele) last week partnered for academic and holistic education upliftment. So different from the usual and essential projects of a private or model C school partnering to uplift a disadvantaged school.

The union unfolded after two Ukhanyo educators, Ms. Ngunga and Ms. Mlokoti, left Masiphumelele last year and joined Nkondo PS, an under-resourced rural school in a very poor environment near their homes, just outside Mthatha. Such was the positive and creative impact and energy of these two teachers on her school that the principal Mrs. Cwane wanted to see Ukhanyo PS for herself. The Nkondo principal brought 14 educators and 60 learners to experience all aspects of Ukhanyo and see the Western Cape.

Just as a battling learner from a poor environment feels isolated and helpless and in need of a friend to work through the issue with, so poor schools need similar relationships. Who better to share war stories with and find workable solutions, than the staff and principals who daily deal with the identical myriad of issues?

Experienced educators from both schools discussed solutions to problems that beset them both. There was no pretense in the discussions, no hidden agendas – real stories about real experiences.

While the size and structure of the two schools were different the issues are the same.

Last week, the Nkondo staff integrated into Ukhanyo’s s academic systems including the maths and English labs and the learners were put through a life skills orientation and then played practice matches on the two artificial playing fields and astroturf cricket nets.

The two principals agreed to work closely together and assist each other where possible. The Nkondo staff took back some of the ideas they learned from the specialist learning labs and the life skills session.

Nkondo were gifted sets of books, educational games, worksheets, netball posts, rugby, soccer, and netballs to kick start the library and sport at the school, by the MCC Masi 750 Club, Masicorp and Ukhanyo.