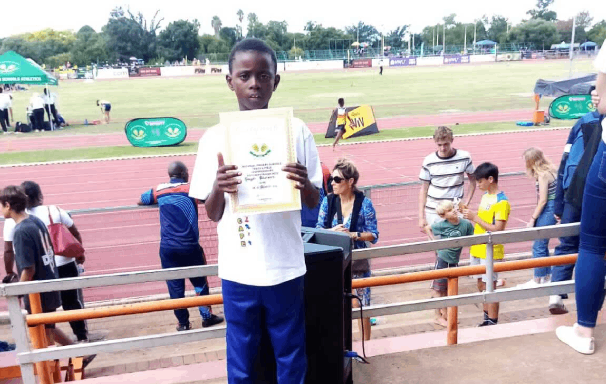 Ukhanyo Primary teacher Kwanele Lunga and Siya Mayiya recently accompanied learner Imyoli Nadbambi to Potchefstroom for SA national athletic event. Imyoli had been chosen to run the Under-10 1200m for the Western Cape Team – an Ukhanyo first. Kwanele Lunga tells us about the experience:

“Michael Tyhali, our headmaster, knew that Imyoli was going on the trip and he didn’t want her to travel alone. The school SGB wonderfully paid for our trip to accompany her. Other schools also sent teachers along with the children.

The children travelled to Potchestroom by bus, and we were lucky to be flown. Siya and I stayed in a BnB while the children all stayed in other accommodation. Their rooms had four bunk beds.

Imyoli was very comfortable doing the trip as she’d made friends with some of the other kids. The Western Cape team was great. On our return we asked if she wanted to come back with us, but she said that she wanted to go in the bus with the others. She is quite shy so it was amazing to see her make friends like that and settle in so quickly. 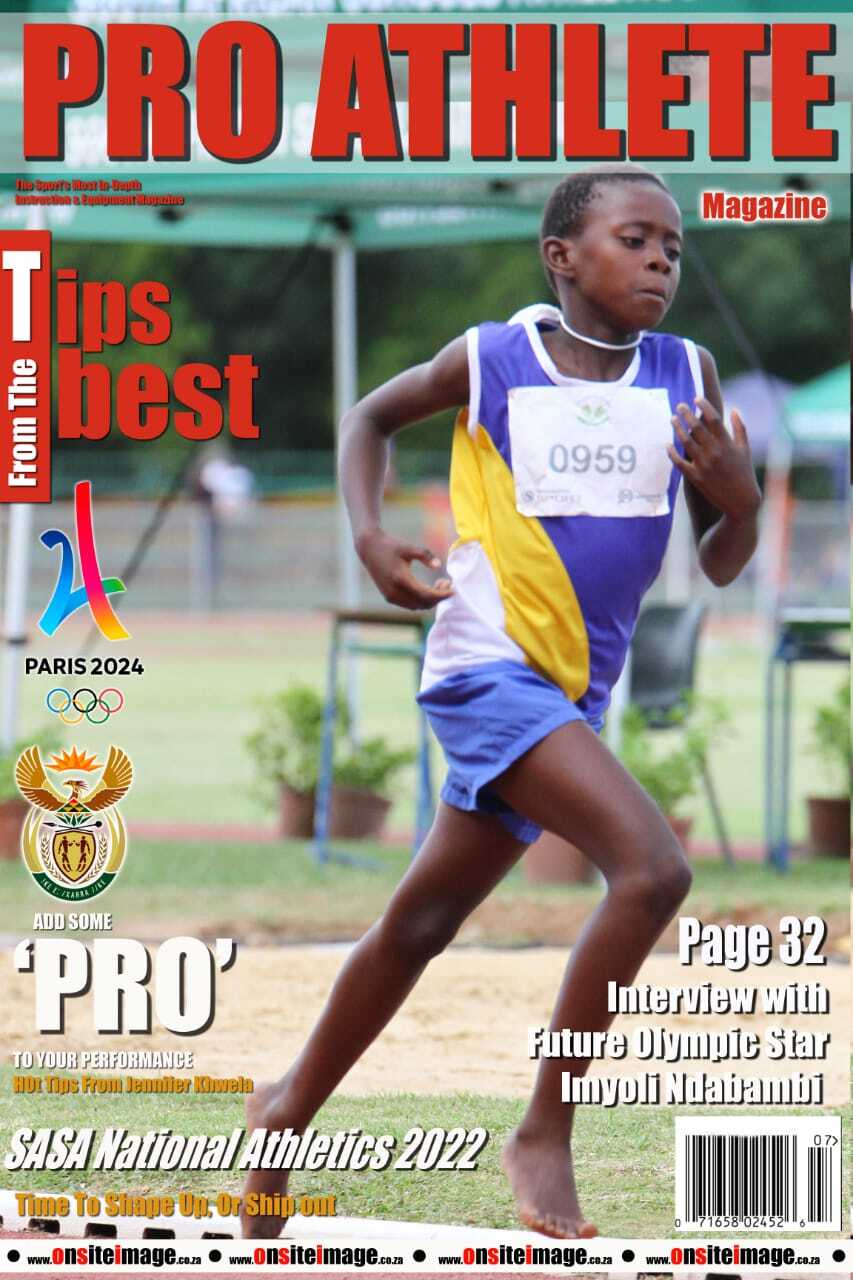 The nationals were held at a world-class stadium where top-class athletes have performed. The organisation was very professional, and we learnt a lot especially as we at Ukhanyo had helped organize a large Zonal athletic meeting recently in the South Peninsula. The Nationals were excellent with the time keeping, people on the move ensuring the smooth running of the races and there was great teamwork. The managers we met were very pleasant and helpful, and always keeping us updated

On the day of the event, Imyoli had a good breakfast at the accommodation. We spent the morning at the venue with her, watching her other friends race. She was amazed at the speed of some of the athletes, because the talent there was at another level.

Her race was at 2.45pm. I was with her the whole day and gave her advice before the race. In retrospect I’m not sure if we gave her the right advice. She hadn’t had the best start at the Western Cape Championships and had to come from too far behind; but in this event she went far too fast at the beginning, which made it difficult for her to finish because she had a stitch. She was disappointed with her race, but we concentrated on the positives from the race.

The whole trip was an eye-opening experience for her. She was excited about the place she stayed at – the showers, being in her own bed and simple things like that. Her father died a while ago, and apparently was a talented runner as well, and so it’s great to see her doing so well.

For Siya and I it was a fantastic experience – it was great to be participating at that level, and I learnt a lot. I’d never been to Potch either. In terms of Imyoli, I know some of the mistakes we made, and what we should do to improve in the future. I watched the other athletes, and saw what times they were doing their laps in. It was a learning experience for us all.”

You can find out more about which cookies we are using or switch them off in settings.

This website uses cookies so that we can provide you with the best user experience possible. Cookie information is stored in your browser and performs functions such as recognising you when you return to our website and helping our team to understand which sections of the website you find most interesting and useful.

Strictly Necessary Cookie should be enabled at all times so that we can save your preferences for cookie settings.

If you disable this cookie, we will not be able to save your preferences. This means that every time you visit this website you will need to enable or disable cookies again.