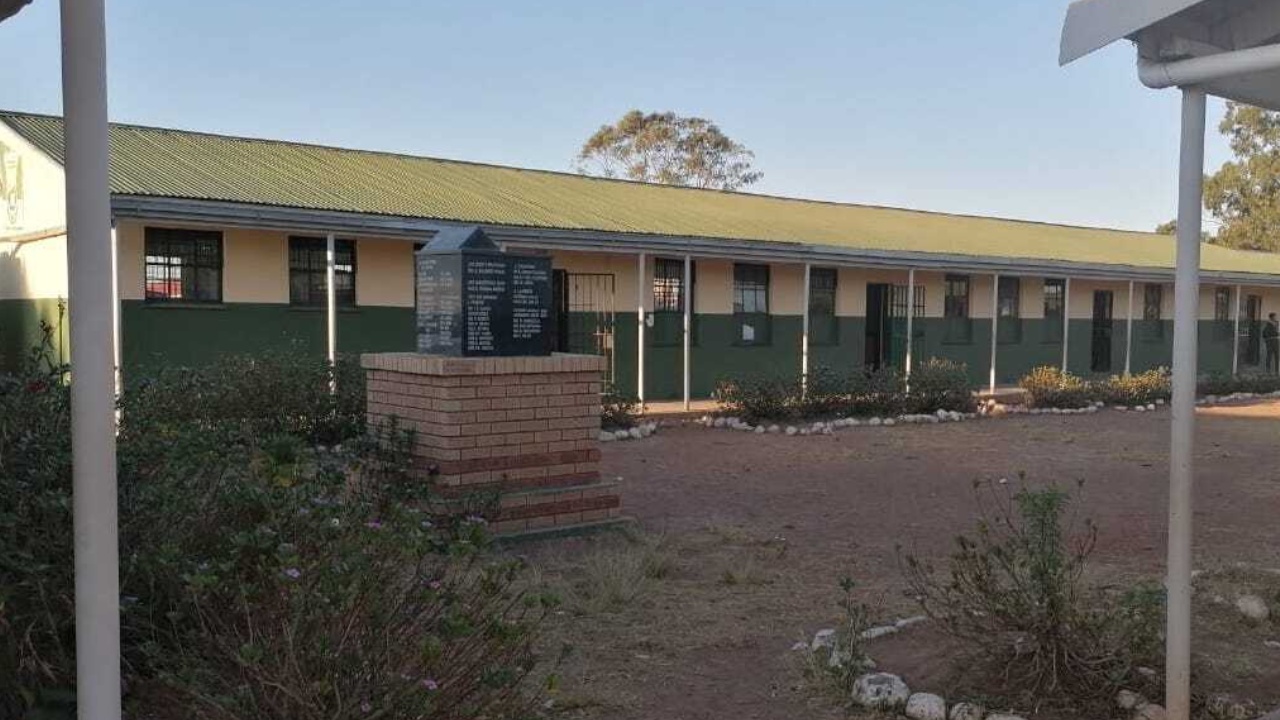 The story begins in 2019 when two educators from Ukhanyo Primary moved back “home” to Nkondlo, 20 minutes outside Mthatha in the Eastern Cape. They brought with them the Ukhanyo energy and approach to Nkondlo Primary. After only a term, Nkondlo Primary principal Thembela Cwane phoned Ukhanyo principal Michael Tyhali and said, “Your two educators have irrevocable changed our school. I want to bring my staff and some learners to see your school”. 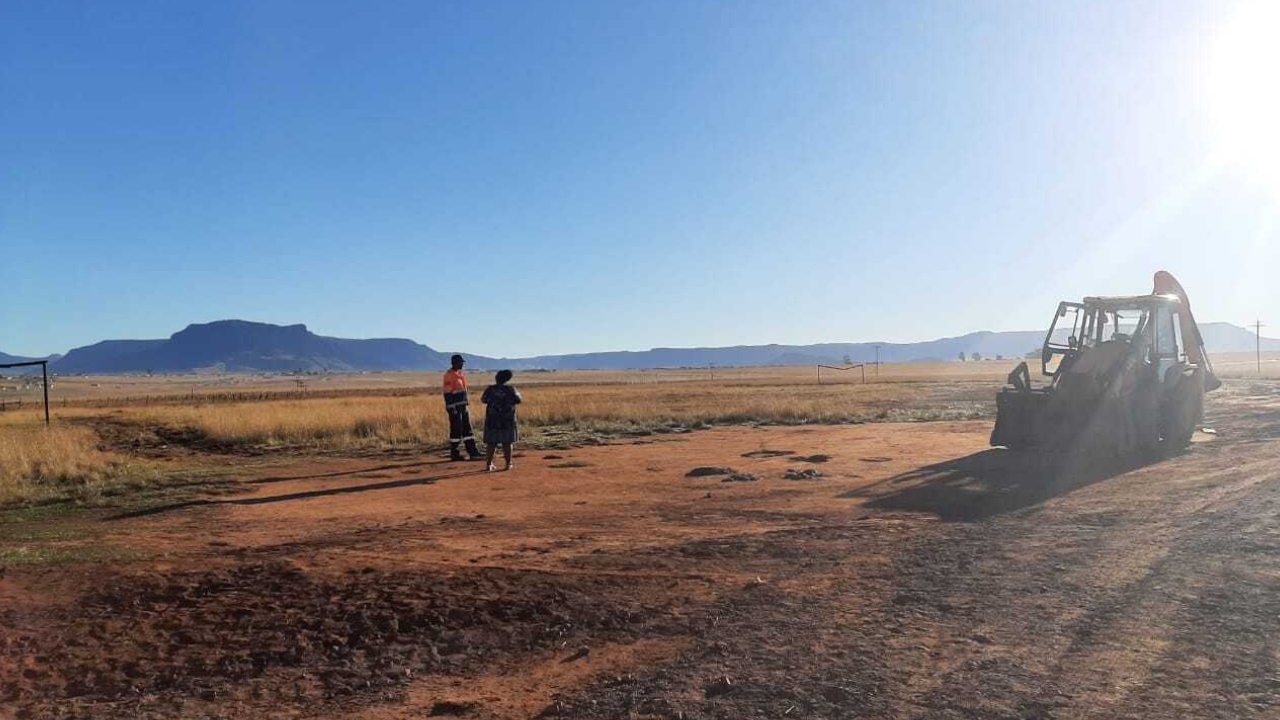 In September 2019 Thembela arrived at Ukhanyo with 54 learners and 14 educators and it was a magical day. Nkondlo staff were treated royally to a wonderful lunch with the Ukhanyo staff while the learners attended class and played in the after-sport programme. In the morning and afternoon Ukhanyo, MasiSports and Masicorp workshopped the many aspects of education, sport and life skills at Ukhanyo.

Nkondlo and Ukhanyo became sister schools as they shared their stories and their successes. Nkondlo Primary is a rural school in an environment of over 75% unemployment – an extremely poor community.

The day’s agenda covered topics such as starting a library, showing the Maths and English Clubs hub, the computer classroom, starting the Chess Club, how to integrate life skills in sport and the classroom and ways to kickstart a proper sports programme. The educators were integrated into the schools’ activities as well as taking part in the life skills training and sports activities. It proved to be a day of sharing and discussing innovative ways of using the local resources and residents to further enhance Nkondlo Primary School.

MasiSports handed over kit and equipment for netball, soccer, rugby and cricket. Nkondlo was given the life skills worksheets from CoolPlay. Masicorp’s English hub supplied them with books and their worksheets so they could start a library and an English Club. The two principals were in discussion for most of the afternoon.

Imagine a primary school from an impoverished rural environment in the Eastern Cape and one from a poor township in the Western Cape sharing war stories to learn from each other? Both schools continue to share their stories and successes.

Nkondlo recently shared photos of their school. It is a special place of learning and care. These photos show a field being levelled, sport and academic cups on show, youth day celebrations, a school devoid of litter, sparkling with newly laid gardens and classrooms painted with pride.

Nkondlo has gathered the support and utilised the skills of many of the unemployed yet skilled members of their community. This is such an example to other schools in impoverished areas battling to provide a holistic education in the current economic environment. 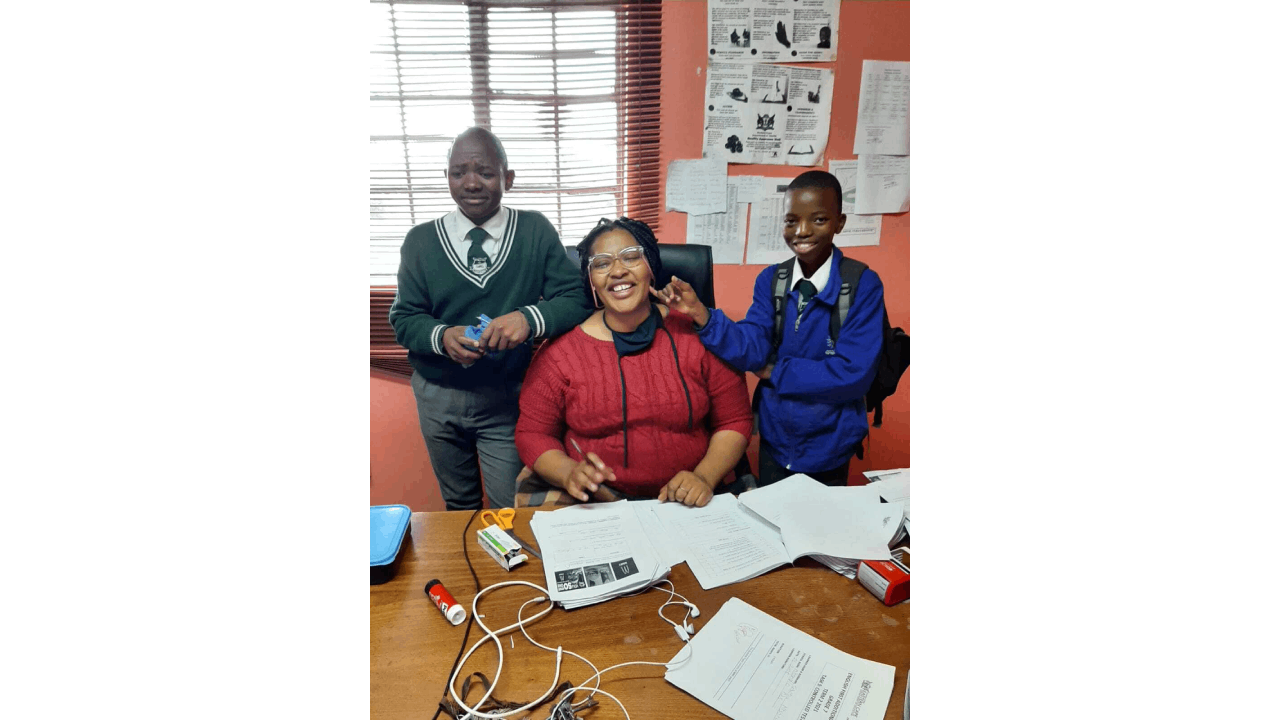 We salute you, Thembela Cwane, your staff and learners of Nkondlo Primary – our sister school.

You can find out more about which cookies we are using or switch them off in settings.

This website uses cookies so that we can provide you with the best user experience possible. Cookie information is stored in your browser and performs functions such as recognising you when you return to our website and helping our team to understand which sections of the website you find most interesting and useful.

Strictly Necessary Cookie should be enabled at all times so that we can save your preferences for cookie settings.

If you disable this cookie, we will not be able to save your preferences. This means that every time you visit this website you will need to enable or disable cookies again.